Consecutively, the headquarters of the Hôtel du Gouverneur and its administration have been consecutively implanted on a site along the chaussée de Bruxelles. Only a little part of the land has storefront on the location of the former ”château Naveau”.
The latter had been discretely installed in a haven of greenery but hidden behind high and austere walls. The search for a strong signal, witness of the presence of the new institutions in town, has guided the disposition of the building along the chaussée. 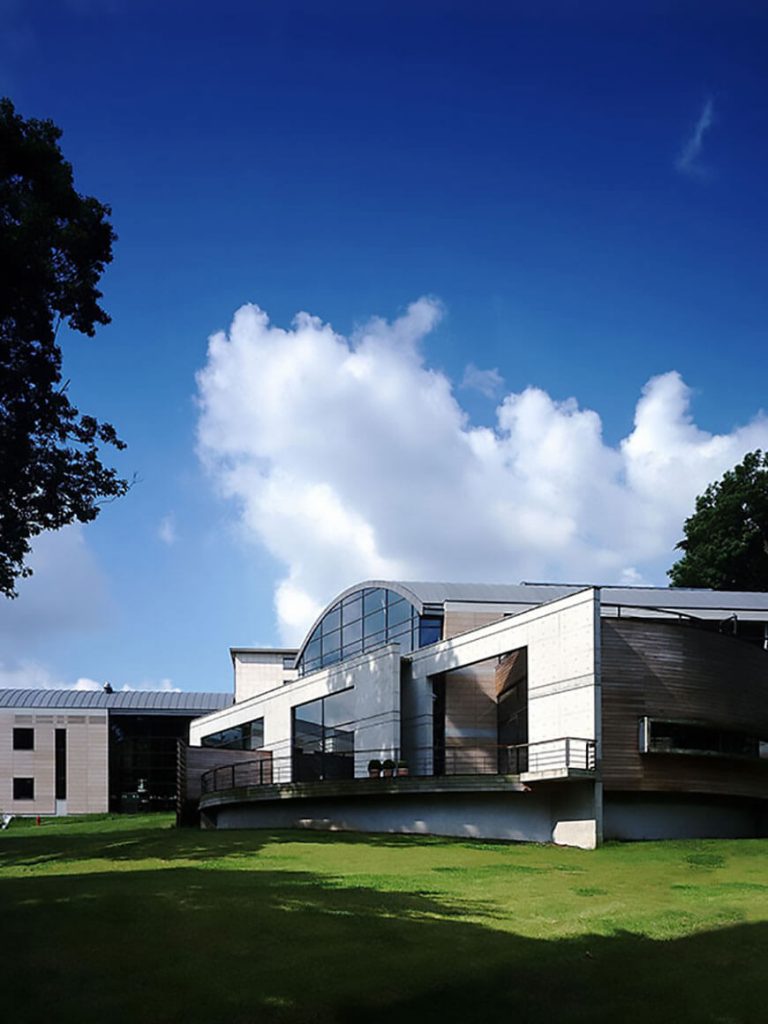 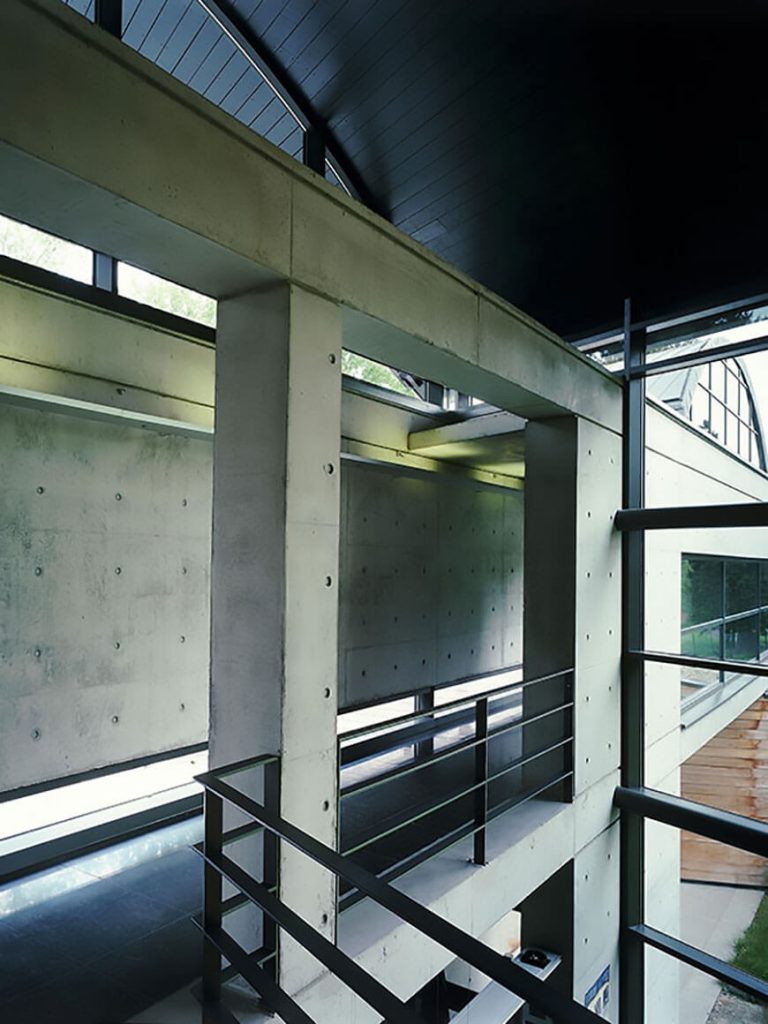